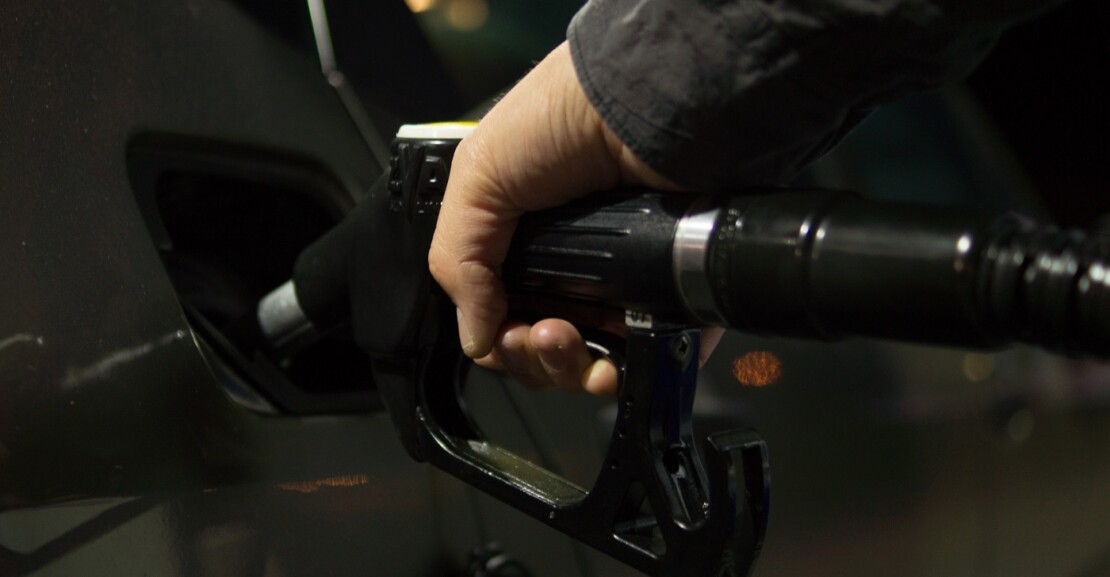 Why Are Gas Prices So High?

Which Cars Are the Most Fuel-Efficient?

There are a few different avenues to explore when gas prices are high. The first being a smaller vehicle that consumes less fuel for your daily commute or other errands:

This is a great choice in general if you don’t want to drive a hybrid and you don’t have a place to charge an electric car which leads to the next option.

Used hybrid cars are a great way to save fuel around town. There isn’t a significant fuel economy benefit on the highway but driving around town is perfect for owners of hybrid vehicles. The electric motor does most of the work at low speeds to aid the gasoline motor to accelerate the vehicle which is why you see the fuel economy ratings for hybrid cars, trucks, and SUVs to be higher in the city than on the highway.

Want to charge at home? Electric cars are a great way to dodge rising fuel prices because they don’t run on gasoline. Used electric cars are the best bang for your buck though you need to be careful you’re not purchasing one with a weak or bad battery.

Though, if you’d like a car you can plug-in but also have the great highway cruising range of a hybrid car then choose a plug-in hybrid. Plug-in hybrid cars are great around town because they have just enough battery power to help you commute without activating the gas motor.

These are the best used cars to buy when gas prices are high not only for their reliability but also for their fuel economy. Ultimately, used electric cars are your best bet but not everyone can charge at home because they live in an apartment without EV charging or for other reasons. To combine the best of both worlds, plug-in hybrid cars are the way to go for all-around versatility but any of these other options are great ways to save at the pump when gas prices are high.